Dolorosa Arabians, of Rocky Point, North Carolina, is owned by Dr. DeCarol and Jan Williamson. Over the past 40 years, they have been equally successful in breeding national champions in halter and performance. In 2004 they were awarded the APHA Breeder Of The Year Award. It was a supreme honor to receive such an award and Dr. DeCarol is quick to acknowledge all of the breeders, past and present, whose efforts laid the foundation for his own successful program.

The Dolorosa Arabians current mares include daughters of the legendary sire, Padrons Psyche, as well as daughters of the great Versace. There are other high quality mares with a variety of bloodlines. The common denominators among all are their exceptional quality, classic type, powerful movement, and outstanding production. All horses at Dolorosa are CA and SCID tested.

Dr. DeCarol is extremely careful in the selection of stallions for his mares. His choices are based on thoughtful analysis of a stallion’s proven production record. We are ecstatic about the genetic potential of unanimous national champion, DA Prodigy. His first foals that were born in 2012 and have begun to show their ability to be Western Pleasure champions.  The sons of DA Prodigy, DA Maxin and DA Jivago are also beginning their careers in the breeding shed after success in the show ring under saddle.

Dr. DeCarol is looking forward to the opportunity of line breeding the stock from his own program. He will introduce bloodlines that may enhance that program and the brand of quality the DA represents. The goal for the Dolorosa breeding program is to breed the highest quality, and the most beautiful Arabian horses. 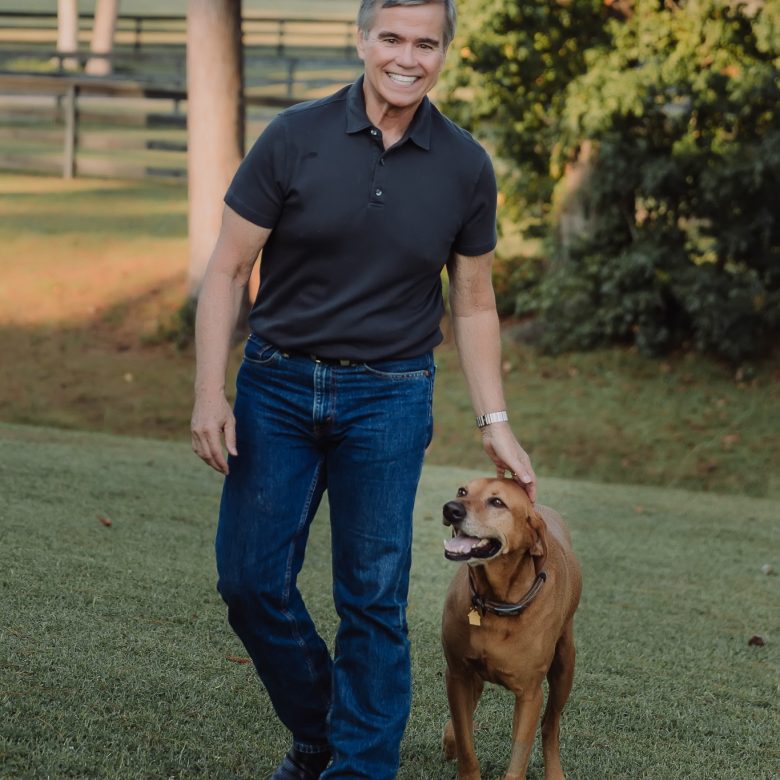 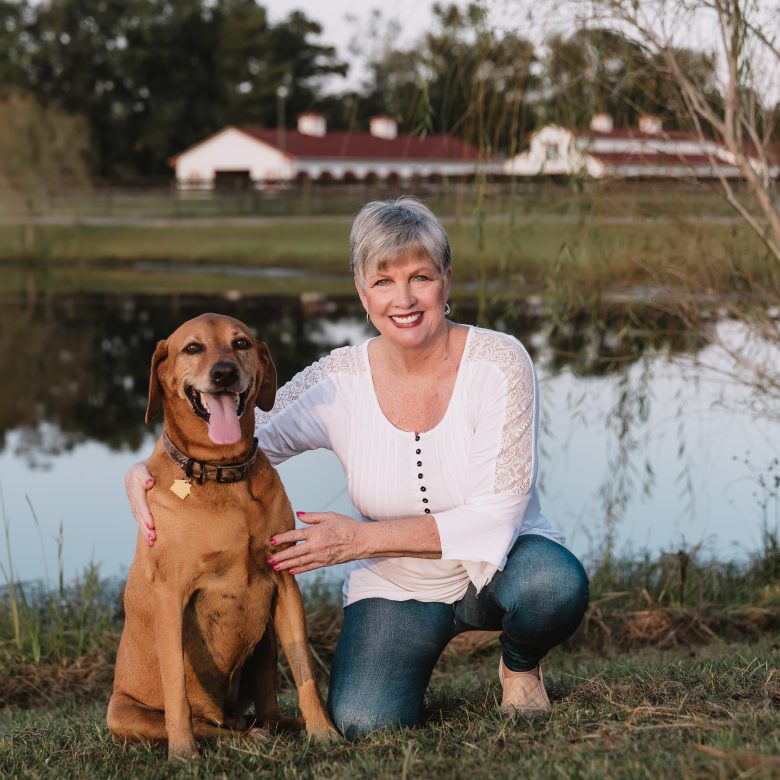 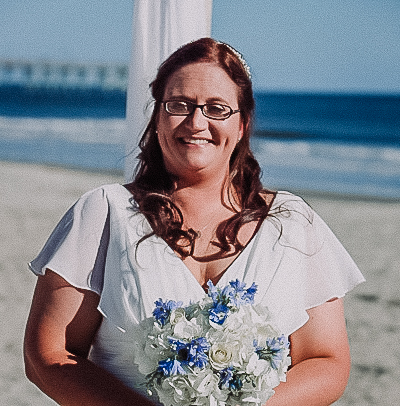 What a wonderful visit I had with you at your farm recently. I haven't been that impressed with horses since I saw Rave VF for the first time. Loved everything I saw. I'll be back!!”

I visited with Kat Picanco this January. This is such a beautiful place. Gorgeous horses.”

Thank you so much for letting us see your Awesome place and gorgeous Arabians we had a fantastic time! Emily Mercer and Kaylyn Scaturro also said Thank you!”